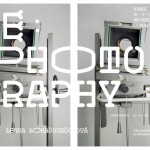 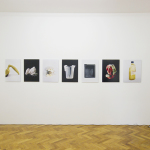 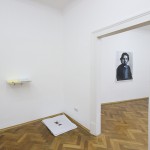 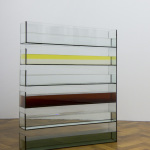 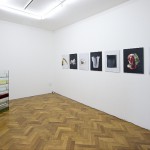 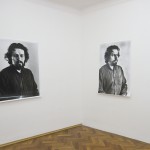 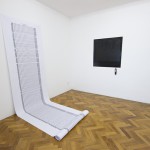 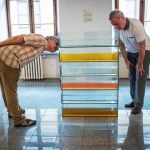 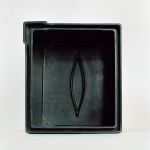 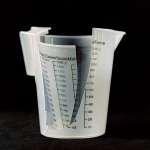 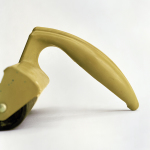 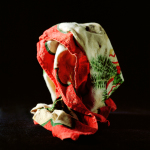 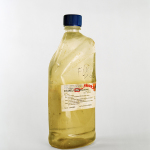 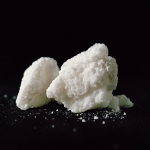 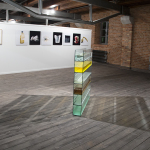 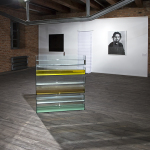 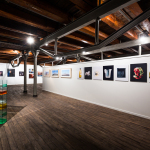 The exhibition Re: Photography is a reflexion of photographic media which touches, inter alia, of simulation problems and tampering the photography. Lukačovičová rivets attention to illusory and in principal non-material nature of digitally produced picture surrounding us at every moment. She sharpens her and our view at the Photography itself and at its artistic context, too. She steps out the photography landscape at the same moment (in line with declared direction of her Atelier) into the space of object and installation. She considers, resp. ties to consideration not only about destabilized photo position as a confident media but also about its mass, industrial diffusion and commercial photographic practice, of which it is and wants or does not want to be as an integral part. In her work there is a feeling of her personal favour into the history and theory of photography and her honour to its classic, analogue form. In time, when the smell of photo chambers is recompensed by sterility of digital ambiance, Lukačovičová´s exhibition offers minimalistic but fresh sonde into the nature of these phenomena.