If we are to understand exhibition space as a place of communication, then we are witnesses not only to the relation between art work and spectator but also the witnesses to mutual interaction between space and human aspects, including the artists and spectators, in person. Exhibition space is traditionally associating to every its visitor with the art works. It usually is a place where the man meets it. The curator is opened with the possibility to enrich the space with his/her works, for designer it is as a possibility to develop his/her own imagination how to create the art work.

The presented set of photos gives us an opportunity to see this process – even before as it is usual at the exhibition – as the meeting with the art work.

And so, all types of the exhibition spaces have the only goal to communicate their messages through the interaction of the human scene and enacting of the art work; and then let ́s try to do that via this photo set Exhibition Scene – ? Exhibition Space for Visual Art – ?, to look for the interaction of photography of the empty space which the man sometimes considers as an exterior jacket for works during his/her visit as an art work, only. Let ́s try to think what ́s the future of the Slovak art institution during the internet period…

Some of the galleries are already closed.. 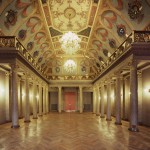 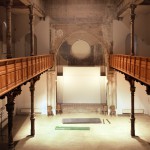 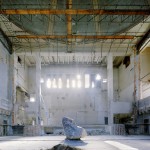 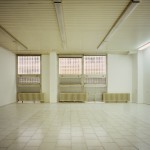 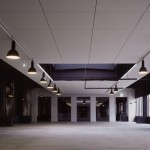 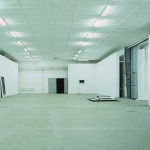 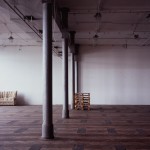 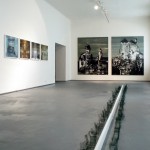 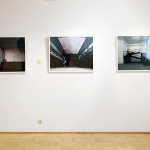 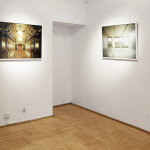 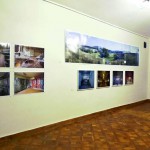